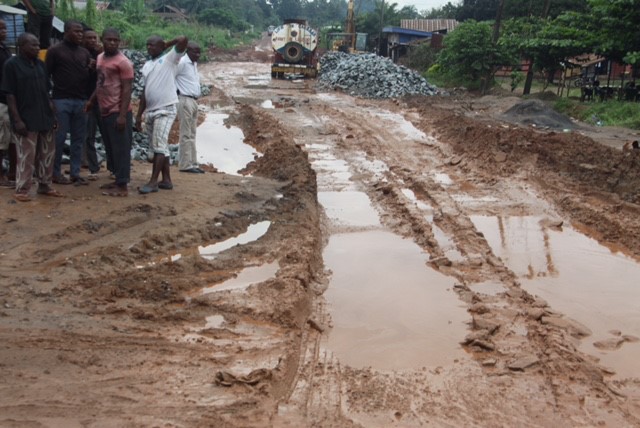 In recent time, the condition of this road has declined with little or no maintenance on it. The road got worse and impassable to road users resulting in users spending long hours at this stretch of their journeys.

Northwest Petroleum, whose operational base is in Calabar took it upon herself to make the road passable even if temporarily. This was after the Managing Director- Mrs. Winifred Akpani had read about the terrible state of the road and subsequently swung into action. This is another CSR initiative by the company amongst many others.

With the road repaired, the users heaved sighs of relief as the time spent on the road had greatly reduced. The Chairman of Biase Local Council, Mr. Enebiene Ana, noted the bad state of the road and thanked Northwest Petroleum for the repair as this has brought great relief to the road users. This was reiterated by the Chairman, Calabar Municipal Council, Ntufam Donatus Etim, as well as the tanker drivers who use the road. 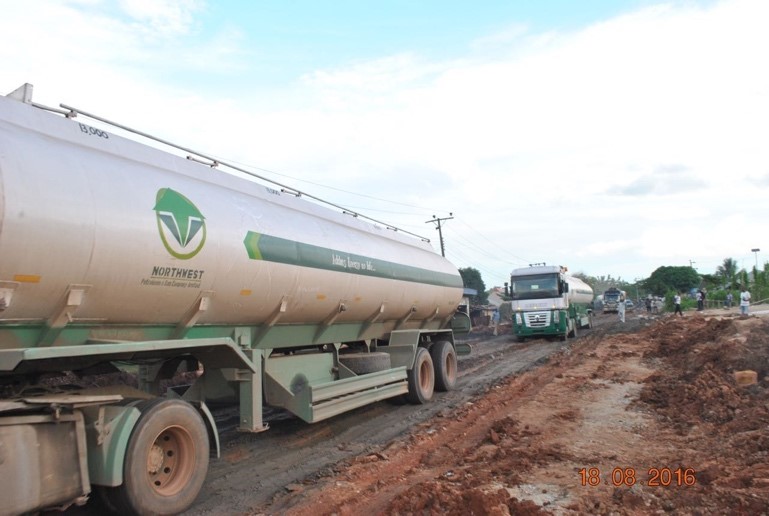